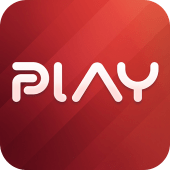 Direct-to-Home (DTH) Satellite TV service in India is now available with the introduction of satellite TV on VHF and UHF bands. Head of VTV satellite division at year 2007 then Vice-General Manager of Content and Broadcasting Department of VTV; now appointed to be head of VTV online division, VTV on Demand, which is responsible for all advertising on direct-to-home (DTH) platform of VHF and UHF channels; presently also contracted as head of VTV on-demand site which manages DTH portal and its content; held responsible for VTV portal management, which is being used to increase the number of viewers of VHF and UHF channels on a satellite television system. Previously she was holding the position of COO of VTV Limited. Her responsibility as an Executive Officer of VTV on Demand is to oversee all content development and expansion as well as related matters like budget planning, pricing, promotions, business strategy, regulatory consultation and strategic planning.

Prior to this she held the posts of Editor-in-chief of state-owned newspaper “People’s Tribune” and controller of Hainan Television station “VC Television.” She is passionate about spreading knowledge about Asian entertainment industry through her writing and editing abilities and wants to make VTV and Hindi Cable channels popular in the global audience. She holds degrees in journalism and education from VMI University, Kolkata and University of Madras. She has worked extensively in advertising, sales and programming area and is passionate about serving communities by providing access to educational resources.

Subsequently she has become an Executive Producer and held various other positions in marketing and communications department of Viacom international, one of the world’s leading media and communication companies. She has produced documentaries for Viacom, Telestar, ABS-CBN and Sony Pictures Television, among many others. At present, she is serving as Viacom International’ s executive vice- chairman and managing director of global television. Her responsibilities include leading Viacom’s strategic planning committee as well as managing the company’s day to day operations. Her primary tasks are to deal with budget planning, programme management and expansion as well as growth and strategy formulation.

Previously, she was a producer at Viacom International Television, where she succeeded outgoing CEO Kiyoitsu Kim. Ms. Kim left Viacom in April this year to take a position as the executive vice-chairman and managing director of Viacom’s Korean and Vietnam media corp. While at Viacom she took over the post of managing director of the film center, which was then known as the Viacom Film Center. The film center is one of the largest film centers in the country. It was established in 2001 as a sister unit of the Korean film center.

Prior to her appointment as Viacom International’s Managing Director, she held various positions at Viacom. In her capacity as Viacom Film Center’s Executive Vice- Chairman and Managing Director, she had total responsibility for the company’s budget as well as management and operation of the company’s six movie channels, five digital video recorder units and one conventional television station. Her responsibilities also included running the company’s public relations department. Since April, however, she has been responsible for taking over the running of the Korean and Vietnam media corp. (KBM). Her new role as KBM’s interim president and chief executive officer will see her assuming a number of Viacom responsibilities as is necessary.

Ms. Park is in complete command of the Viacom Film Center’s operations in Vietnam. She is also responsible for the company’s daily operations in other Asian countries, including Japan, China, Taiwan and Malaysia. In addition to being the head of the Viacom Film Center, she is also an Executive Vice- Chairman and Managing Director of both CUMIL and the South Korea’s Oricon Entertainment. The two companies are jointly owned by CUMIL, which operates wholly out of Korea and is the world’s largest newspaper publisher.

Ms. Park has held numerous credentials and has been working in different countries as an actress, writer and director for the past fifteen years. As an actress, she has appeared in films and television programs such as the Batman series and Kung fu Panda. Additionally, she has also worked on the award winning Thai crime drama No Ordinary Family. As a writer, she has written a number of books and articles that have been published in national and foreign publications. As a director, she has held several feature films and animes.

Ms. Park began her career in movies through her first small role as an actress in the Hong Kong film center before advancing into more dramatic roles in films and TV programs such as Kung Fu Panda. She then moved on to play the lead character in the popular animated Hong Kong series Tiger Roses, before landing herself roles in Hollywood and TV dramas including M.A.S.H., MacGyver and Hawaii Five-O. Now at the helm of the world’s top rated Viacom company, she is sure to usher in a new era in Viacom’s history. Both BHDV and Viacom shareholders can be proud of the exciting new phase of expansion in Viacom by adding a new franchise that will take Viacom global. I believe that this move is not only financially smart for Viacom, but for the entire cable TV industry in Asia. 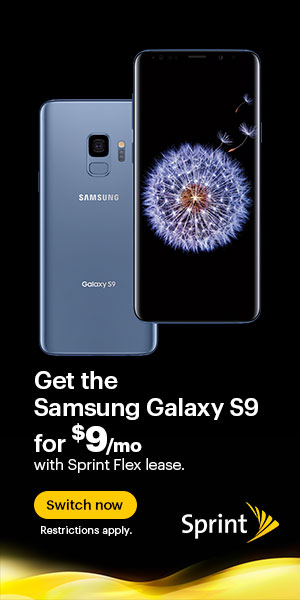 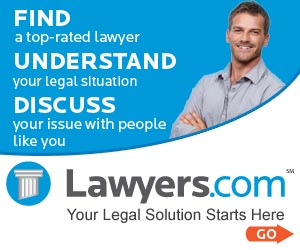 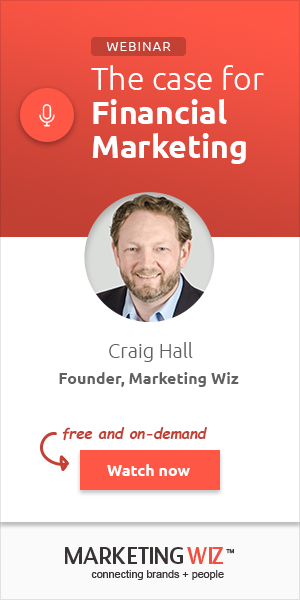 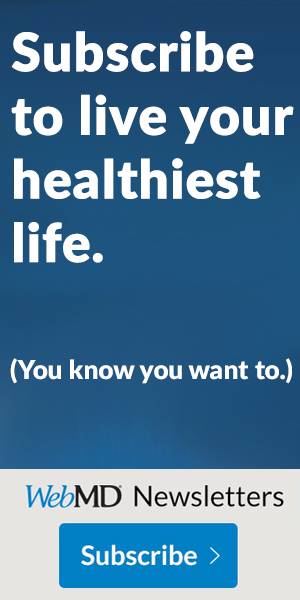